`AMERICA'S RULERS – Are They All Jews? & Eustace Mullins explains

Is this like the Jewish Administration of Hitler's Germany?" 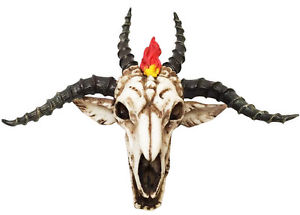 “You know very well, and the stupid Americans know equally well, that we control their government, irrespective of who sits in the White House. You see, I know it and you know it that no American president can be in a position to challenge us even if we do the unthinkable. What can they (Americans) do to us? We control congress, we control the media, we control show biz, and we control everything in America. In America you can criticize God, but you can’t criticize Israel…” Israeli spokeswoman, Tzipora Menache

And Project Paperclip is how they got the “important” Nazis to their base Babylon after WW2.

Next post: Revelation: Invaders From Other Worlds - A. W. Tozer Sermons