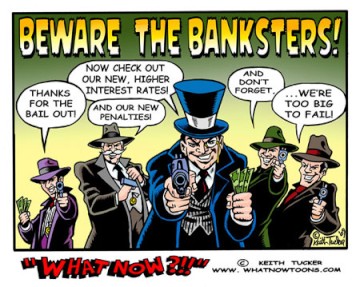 The Bank of Sweden, otherwise known as Sveriges Riksbank is the central bank of Sweden and the oldest bank in the world, opening its doors in 1668 in Stockholm. The issuing currency of the bank is the Swedish Krona, which came in to being in 1873. This currency is divided in to 20, 50, 100, 500, 1000 banknotes and 1, 5, 10, and 50 (since discontinued in 2005) coins. It is the bank’s responsibility to issue this legal tender.

Sweden’s monetary policy has a big effect on the currency’s exchange rate and is solely determined by the bank. Since 1992 they have used a “managed float” system where the exchange rate is considered to be floating, in that it fluctuates, but if it fluctuates too far either way the bank will assume control and put in measures to prevent it going any further. Prior to this they had a fixed exchange rate. They aim to keep inflation around 2 per cent per year

It is the central bank’s responsibility to ensure the stability of Sweden’s financial system and to ensure everything runs smoothly and the public have faith in the system, whether it be using the domestic banks or borrowing money. The bank acts as the lender of last resort, meaning if any financial institutions collapse or the economy takes a serious downturn they will lend their capital to help correct the situation. They assess financial stability twice a year and promote a safe and efficient payment system. Their motto translates “Herefore strength and safety”.

To help backup its own currency and economy, Sweden holds $34,501 million (US Dollar equivalent) in foreign exchange reserves. This is a collection of assets, gold and foreign currency that can be used to manipulate other exchange rates to stabilize its own. Sweden is 35th in the world in regards to the amount of reserves it holds.

The bank is the country’s second authority under the government and ultimately answers to them. 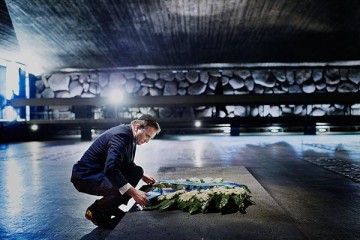 The Worst Gangsters Of The 20th Century!

“You are a den of vipers! I intend to rout you out, and by the Eternal God I will rout you out. If the people only understood the rank injustice of our money and banking system, there would be a revolution before morning.” —U.S. President Andrew Jackson (1829-1837)

The Secrets of the Federal Reserve

Mullins presents some bare facts about the Federal Reserve System with subjects on: it IS NOT a U.S. government bank; it IS NOT controlled by Congress; it IS a privately owned Central Bank controlled by the elite financiers in their own interest. The Federal Reserve elite controls excessive interest rates, inflation, the printing of paper money, and have taken control of the depression of prosperity in the United States. 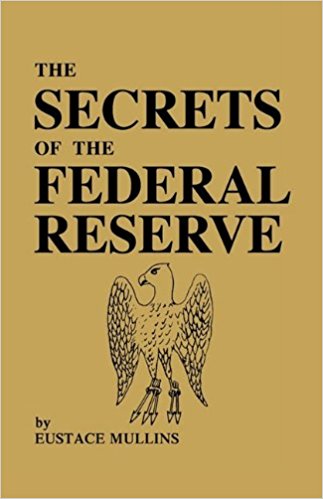 “The Federal Reserve banks are one of the most corrupt institutions the world has ever seen. There is not a man within the sound of my voice who does not know that this nation is run by the International bankers.” — Congressman Louis T. McFadden (Rep. Pa)