China will rewrite the Bible

China will rewrite the Bible and Quran to 'reflect socialist values' amid crackdown on the country's religious groups, a report has revealed.

New editions must not contain any content that goes against the beliefs of the Communist Party, according to a top party official. Paragraphs deemed wrong by the censors will be amended or re-translated.

Though the Bible and Quran were not mentioned specifically, the party called for a 'comprehensive evaluation of the existing religious classics aiming at contents which do not conform to the progress of the times'.

The order was given in November during a meeting held by the Committee for Ethnic and Religious Affairs of the National Committee of the Chinese People's Political Consultative Conference, which oversees the ethnic and religious matters in China. 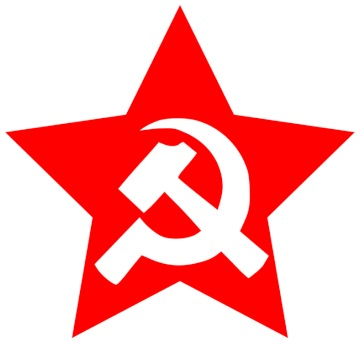 Amos 8:11 Behold, the days come, saith the Lord GOD, that I will send a famine in the land, not a famine of bread, nor a thirst for water, but of hearing the words of the LORD: