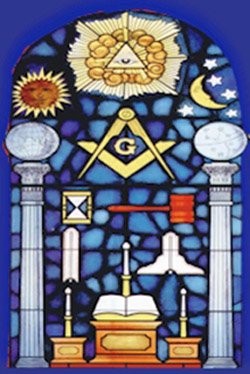 Dispensationalism and the King James Bible

This article is designed to show the reader the incompatibility of the King James Bible and its underlying Greek and Hebrew texts with premillenial dispensationalism and the pretribulation rapture. It is by no means a completed work as I am periodically discovering more proof, and will subsequently update this article. Through information presented elsewhere on this site I am presenting the thesis that the aforementioned doctrines, which have mysteriously worked their way into Christianity, came from Satanic origins. They have calculated goals which are intimately involved in the great falling away described in II Thessalonians 2:3 (How I think they will accomplish this is described in Insights into the Apostasy and Bill Clinton: the Decoy Antichrist). Changes had to be made to the word of God, corrupting it in ancient times and modern times to propagate the necessary lies. This is the documentation of those changes.

The first important issue to discuss is the dispensational teaching of a seven year tribulation and a covenant/treaty of the same length, involving the Antichrist and Israel. This treaty is supposedly broken by this Antichrist somewhere in the middle. To the best of my knowledge, aside from the tribulation being given a seven-year length, the rest of this is not dogma etched in stone, but rather popular dispensational tradition. Regardless, it all fits tongue-and-groove in dispensationalist doctrine. When asked for scriptural evidence of this particular teaching, they will point to Daniel 9:27. It is because so much hinges on this verse that we must give a thorough examination to its true meaning:

"And he shall confirm the covenant with many for one week: and in the midst of the week he shall cause the sacrifice and the oblation to cease, and for the overspreading of abominations he shall make it desolate, even until the consummation, and that determined shall be poured upon the desolate." Daniel 9:27 KJV
Read more

Next post: HELL - A place where the wicked shall be tormented