and the False Messiah

Trump reiterated throughout his campaign the necessity of supporting and protecting Israel. President Trump has made it very clear, he said, "We love Israel, we will fight for Israel, 100%, 1000%, it will be there; forever." He said this will be the "most pro-Israel administration ever."

Now, to be an ignorant Christian and not understand the history of who/what Israel actually is, is one thing, but Trump is neither ignorant nor a Christian; regardless of how he comes across on television or what he claims.

Before I get into this let me underscore the significance of language in crafting logical arguments. If a person has a cognitive dissonance arise from the connotation of a word (what they think it means), they will immediately tune out all the surrounding information. So note, with importance, there are stark differences between people with Jewish heritage, people who practice Judaism, people of Semitic heritage, Zionists, and people who proclaim to be Jewish but who use the religion as a guise for ritual satanism.

The differences between these groups are glaring. The real Israel has been utterly deceived into thinking the Western military and banking outpost in the middle east referred to as "Israel" represents an umbrella-nation for all the "tribes." There is ample information and literature regarding the true State of Israel, but it is outside the scope of this post. I find it in the interest of potential readers to solidly state that there are clear demarcations between what has become known as Zionism and the true Jewish faith.

If you take a look inside Trump's penthouse in New York high above the streets on the 66th floor, besides being blinded by bling, you will see not a cross on the wall, but the pantheon of Roman gods painted on the ceiling. The Roman gods are an amalgamation of Greek gods, which were modeled from the Babylonian and Egyptian gods. Some of these gods are demons in the Bible, Saints in the Catholic church, and wholly un-Christian in veneration.

The Donald clumsily tried to quote Bible scripture at a few of his "rally's," and came across entirely fake, phony, and fraudulent; he even referenced the name of the book (2 Corinthians) he was quoting from incorrectly.

At the Family Leadership Summit in 2015, Frank Luntz asked Trump if he'd ever asked God for forgiveness, take a look at the way this man answers such a patently easy question; this is called slime-balling your way around the question of religion:

Donald Trump has more connections than a switch board. To think he is not a part of the so-called "establishment" is to be intellectually dishonest. If you still think he's an "outsider," time to get real.

While Trump's religious history has been shrouded in ambiguity and generalities, his history with fascism, going back to his father, is well-documented. 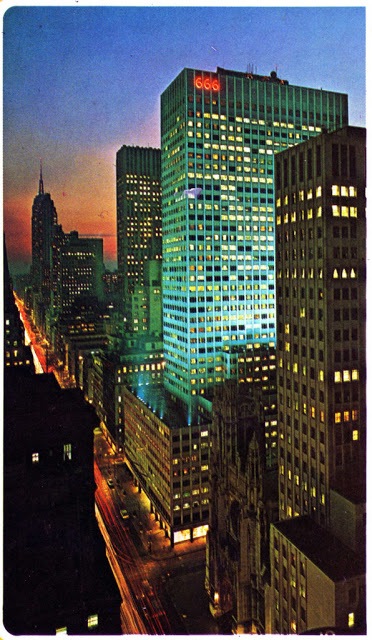 "It is typical for Jews of the Kushner's sect (we'll get into that in a minute) to use numerology to influence their lives. They believe numbers have sacred, divine qualities, and that God used gematria to code the Torah. When the Torah is combined with the Talmud, Kabbalah, and the New Testament, especially the Book of Revelation (666, number of the beast), this is where Satanic-Judaism resides." Read more

Steven Ben Nun calls the US The daughter of Babylon!

It’s about time he states the truth about the identity of Babylon!

Daniel 11:20 "There shall arise in his place one who imposes taxes on the glorious kingdom; but within a few days he shall be destroyed, but not in anger or in battle.

The word for taxes also means tribute in the Strong’s definition.

Making Jerusalem the Embassy could be viewed as imposing tribute.