Why are Jewish attack groups such as ADL/SPLC always in the forefront of efforts to undermine Christian rights and values? As is well known, ADL and many Jewish activists and organizations played a pivotal role in creation and passage of the Civil Rights Act of 1964. But it has become
clear that this landmark legislation,originally portrayed as only granting advantages and special protections to blacks, was really a foundation upon which preferential rights for women, Latinos and homosexuals could be established. ADL says it now wants Jews also provided special status and protection under the Civil Rights Act. It says the U.S. Department of Justice and U.S. Department of Education now enforce special protections for Jews under Title VI of the Civil Rights Act. What is the Anti-Semitism Awareness Act Really All About? - ADL. Such was also decreed in 2018, at least in employment, by U.S. Magistrate Mark Hornsby. U.S. court rules Jews are protected 'race' under Civil Rights Act of 1964.

If Jews acquire full protection as a “protected class” in America it will mean that if a Jew complains to the government that he has suffered “acute emotional trauma” as a result of “anti semitic” discrimination or criticism of his race or religion he may prompt a federal investigation. If the government agrees, the defendant will have to retain the best lawyer he can find. This step alone could probably cost tens of thousands of dollars. The alternative might be harsh penalties under the Civil Rights Act. ADL has boasted that it conceived the whole idea of “anti-hate” legislation primarily to come to the defense of “identifiable groups” who are prone to discrimination. But does this strongly pro-abortion activist group with no sympathy for mankind in the womb really bleed with compassion for blacks and homosexuals? I don’t think so. I believe that from it’s beginning ADL coveted something much more toward its own interests: special Federal protection for Jews from persecution.

Revelation 14:8 And there followed another angel, saying, Babylon is fallen, is fallen, that great city, because she made all nations drink of the wine of the wrath of her fornication 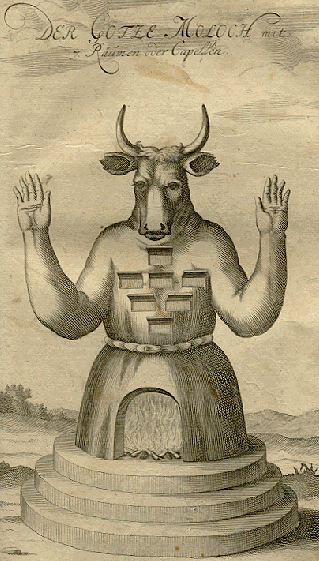