The well-known term ‘Melting Pot’, means the mixing of different races and cultures into one monolithic group forming the ‘New World and the New Man’. This is a serious long range goal of the ethnocentric elite - who themselves would preserve their own bloodline, race, heritage and culture pure as they seek to dominate a de-Europeanized, confused, rootless, non-white new world. A world where all people are stripped of their identities and cultures. A world where you are without an identity, where the state installs an identity in you instead.

From his book Praktischer Idealismus (Practical Idealism) came the concept now commonly called the Coudenhove-Kalergi Plan. Two main points can summarize the plan: • Europeans must race mix with Arabs, Africans, and Asians - into a mess which Kalergi describes as a "EURASIAN-NEGROID RACE."
• The only exception for the planetary race biological experiment are Jews – as Kalergi considers to be "Europe's intellectual upper class" 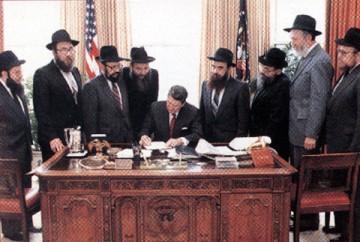 HELL is for everyone who do not believe and obey the Son of God Jesus Christ, also the Satan worshippers of the Jews!!

All who do not worship Jesus the Messiah, will go to HELL, where they deserve to be - for all eternity! 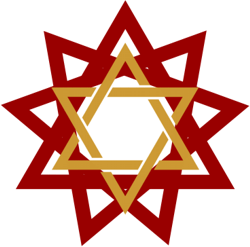