Eustace lays out the Secret Rulers of the Planet in an old interview with Bobby Lee.

Discover the hidden manipulators of the 'New ' World Order and how they maintain their power. How the Rothschilds are involved in Our relationship with Soviet Russia The CIA's part in the play The Rule of the Order and more.

The World Order: Our Secret Rulers 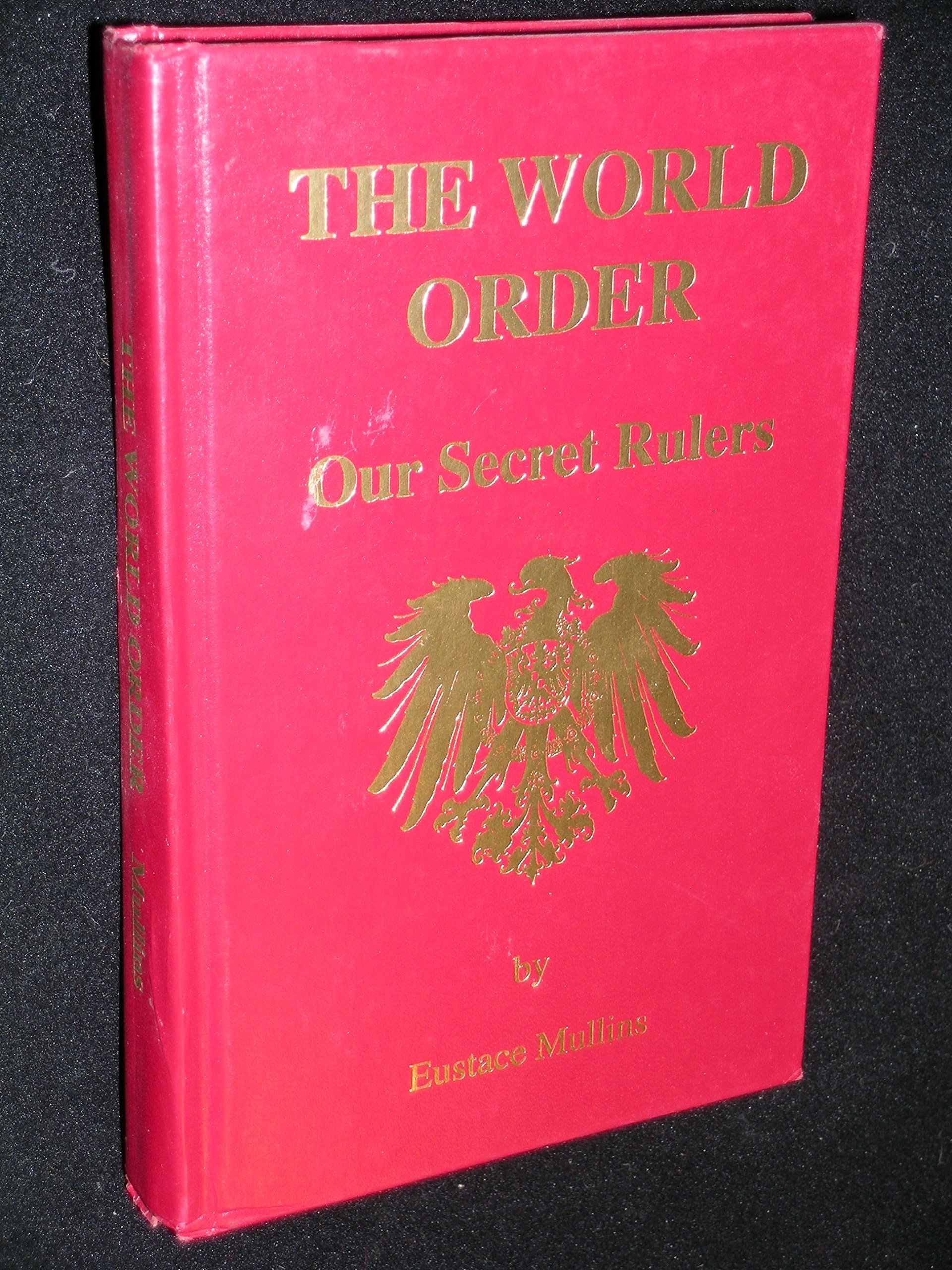 Legendary researcher Eustace Mullins discussing the things that plague the US and the world: The World Order. Mullins claims that the world is run by private banking cartels and one of its central banks is the Federal Reserve System. Other topics of discussion include WWII, US puppet elections, Zionist controlled Congress, Bill Clinton, the Bush Family, 9/11 and the upcoming WWIII. Much of his research has been published in a series of mostly out of print books with the most famous being "Secrets of the Federal Reserve." source

Also David Duke exposed and David Irwing and much more...!! It is time to Wake Up - You and I!