Flat Earth Series: Biblical Fact - The Earth is Flat "A Must Watch" - Part I

"Flat Earth: Biblical Fact, A Must Watch. This video shows from Bible scriptures that the Earth is indeed flat and that it is a circle that God created with his supernatural powers. It also, proves that the Earth is not spinning but fixed on a foundation of pillars and has a molten glass-like ceiling." 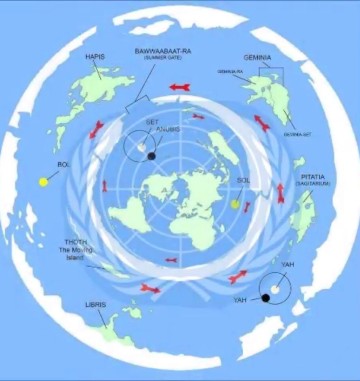 Job 37:18 Hast thou with him spread out the sky, which is strong, and as a molten looking glass?