Gullible Christians give their pledge for Israel,The Criminal Religion of Hagee

Illuminati goal 13. To support Christian fundamentalism, which will then, through identification with “God’s Chosen People”, support the goals of the Zionist Israeli state with, among other things, great sums of Money. 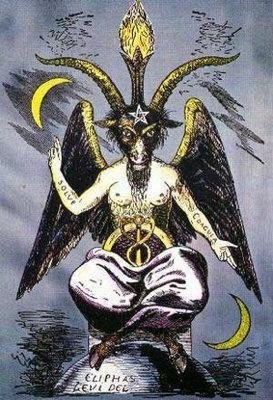 Gullible "Christians" give their pledge for Israel.

-We believe that the Jewish people have a right to live in their ancient land of Israel, and that the modern State of Israel is the fulfillment of this historic right.

Where does the Bible says that a Christian shall give a pledge for anybody or anything except for God himself!?

James 5:12 "…do not swear, either by heaven or by earth or by any other oath, but let your “yes” be yes and your “no” be no, so that you may not fall under condemnation."

Matthew 5:37 "Let what you say be simply ‘Yes’ or ‘No’; anything more than this comes from evil."

Matthew 5:33-37 “Again you have heard that it was said to those of old, ‘You shall not swear falsely, but shall perform to the Lord what you have sworn.’ But I say to you, Do not take an oath at all, either by heaven, for it is the throne of God, or by the earth, for it is his footstool, or by Jerusalem, for it is the city of the great King. And do not take an oath by your head, for you cannot make one hair white or black. Let what you say be simply ‘Yes’ or ‘No’; anything more than this comes from evil.”

Proverbs 20:25 “An impulsive vow is a trap; later you’ll wish you could get out of it.”

The land of Israel is stolen by the enemies of God and soon they will put their false messias - Antichrist - on the throne!

"And it shall come to pass, that as ye were a curse among the heathen, O house of Judah, and house of Israel; so will I save you, and ye shall be a blessing: fear not, but let your hands be strong." Zech. 8:13

(~ For those who still believe "the elect" is Israel, not the Church, God's Word says. What Israel sought so earnestly it did not obtain, but the elect did (Romans 11:7).

“ they will gather his elect” - He is referring to all believers.)

Wake up you who call yourself a Christian! Read the Bibel and believe God the Father and his Son Jesus Christ instead of his enemies - like John Hagee, Christians United for Israel and all the other liers! 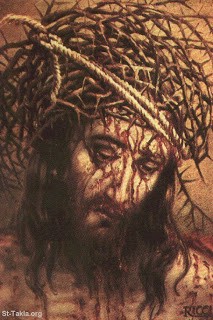 “For many deceivers are entered into the world, who confess not that Jesus Christ is come in the flesh. This is a deceiver and an antichrist.”
—2 John 1:7

TV preacher/antichrist author John Hagee (promoter of the Four Blood Moons witchcraft/sorcery deception) preaches that Jesus did not claim he was the Messiah. He also claims there is more than one way to heaven other than Jesus. 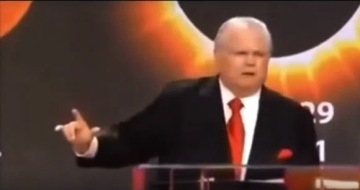 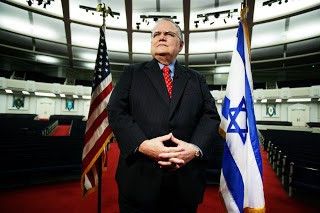 There are certain preachers and teachers in the world today who  make statements sometimes, which I find to be simply mind boggling. John Hagee is most definitely one of those people. Here is an excerpt from the Christian Research Institute Statement DH005 regarding John Hagee.

-It is incredible that more people do not speak out against the “ministries” of people such as John Hagee (and many others) and the false teachings that proceed forth from them. Any person who has been truly born again of the Spirit, and who is a new creation in Jesus Christ, and who reads their Bible, would have to say there is something drastically wrong with Hagee’s theology.

PASTOR JOHN HAGEE: Is the Devil in Him?

John Hagee, the megachurch televangelist, is approaching the Washington, D.C. area again, ready to land in his private jet on July 20. An army of politicians and wide-eyed believers will follow this professed “man of God” who outdoes, in a sinister way, televangelists Pat Robertson and the late Jerry Falwell combined.

Antichrist John Hagee tells (Jesus is not the Christ)

Hagee's interpretation of Gen.12:3 is false!

"The scripture promise above was given to Abraham, because it was his seed (descendant) who would indeed be a blessing to the whole earth. That scripture that is so often quoted by John Hagee and others, but it is actually pointing to the very Jesus Christ, whom Israel refuses to honor and accept! Not only that, but the families of the Earth who are blessed, include both Jewish, and Gentile believers in Jesus Christ." Read more

What the Talmud Teaches About Christians

In the preceding chapter we saw what the Jews think of the Founder of the Christian religion, and how much they despise his name. This being so, it would not be expected that they would have any better opinion about those who follow Jesus the Nazarene. In fact, nothing more abominable can be imagined than what they have to say about Christians. 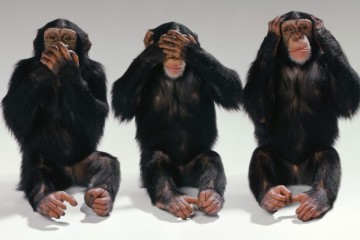 Who is the enemy of God´s people - who is the people who believe in him?

They are all those who do not love Jesus Christ and those socalled Christians who support the state of Israel!

"We are not going to achieve a new world order without paying for it in blood as well as in words and money." -Arthur Schlesinger, Jr., in Foreign Affairs (July/August 1995)

"And when it was day, certain of the Jews banded together, and bound themselves under a curse, saying that they would neither eat nor drink till they had killed Paul." Acts 23:12

The false Christians are in league with the enemies of God - who still hate the true followers of Christ Jesus! 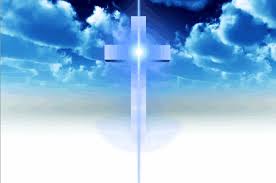 Next post: What is deliverance ministry, and is it biblical?