Hebrews 12:14 Make every effort to live in peace with everyone and to be holy; without holiness no one will see the Lord.

John Charles Ryle was born at Macclesfield and was educated at Eton and at Christ Church, Oxford. He was a fine athlete who rowed and played Cricket for Oxford, where he took a first class degree in Greats and was offered a college fellowship (teaching position) which he declined. The son of a wealthy banker, he was destined for a career in politics before answering a call to ordained ministry.

He was spiritually awakened in 1838 while hearing Ephesians 2 read in church. He was ordained by Bishop Sumner at Winchester in 1842. After holding a curacy at Exbury in Hampshire, he became rector of St Thomas's, Winchester (1843), rector of Helmingham, Suffolk (1844), vicar of Stradbroke (1861), honorary canon of Norwich (1872), and dean of Salisbury (1880). In 1880, at age 64, he became the first bishop of Liverpool, at the recommendation of Prime Minister Benjamin Disraeli. He retired in 1900 at age 83 and died later the same year.

Ryle was a strong supporter of the evangelical school and a critic of Ritualism. Among his longer works are Christian Leaders of the Eighteenth Century (1869), Expository Thoughts on the Gospels (7 vols, 1856-69) and Principles for Churchmen (1884). 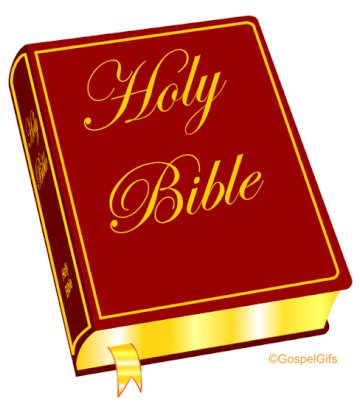 Next post: Hillsong is a Cult - Lucifer Worship ~ Video