Jerusalem = Mystery Babylon - The Catholic Church is a scapegoat - Videos

The Bible states that Jesus will be the one who regathers (Jeremiah 31:10), not the United Nation.

The "Mystery Babylon" of the Book of Revelation is none other than Jerusalem!

--- But strange as it may seem, the City of Jerusalem as it existed in the time of Christ Jesus was also reckoned to be the "City of Seven Hills."

--- The last world kingdom will be headquartered in Jerusalem, not in Rome, Babylon on the Euphrates or in Byzantium, or anywhere else. The Antichrist will come to Jerusalem. He will look in all appearances as though he is none other than Christ Jesus himself.

'BABYLON THE GREAT' IS ISRAEL

In the mystical book of Revelation, the apostle John sees a scarlet woman called “Babylon the Great, Mother of Harlots and Abominations of the Earth.” She is drunk on the blood of Christians and rides a many-horned and -headed beast. John was told this woman symbolized a city that would one day rule and corrupt the world. Who is this woman? Does she exist today? 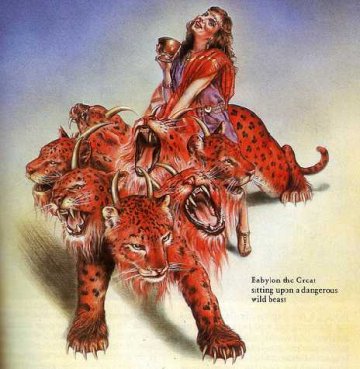 Revelation 18:3 "For all nations have drunk of the wine of the wrath of her fornication, and the kings of the earth have committed fornication with her, and the merchants of the earth are waxed rich through the abundance of her delicacies."

The Catholic Church is a scapegoat for
"Mystery Babylon".

Read: The Extreme Oath of the Jesuits - FOOLED BY THE JESUIT POPE FRANCIS?

Jews and Catholics Together celebrating their relations. The Pope a Jew?

Thus will the promise of the Talmud be fulfilled, in which it is said that when the Messianic time is come, the Jews will have all the property of the whole world in their hands.

Do God need the snake (Satan-Rothschild) to help Israel and the  Jews?!

Isn´t it HE who will gather the remnant of Jews into Israel - NOT Rothschilds?! 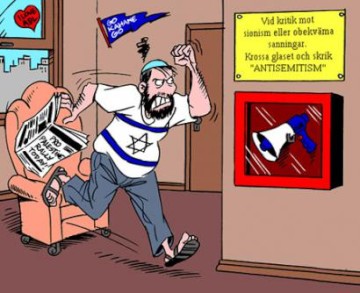 Next post: The Extreme Oath of the Jesuits - FOOLED BY THE JESUIT POPE FRANCIS?