Masonic bible reveals all Christians must be killed ~ Video

AN ENCYCLOPEDIA OF FREEMASONRY, Philadelphia, 1906:  “Each Lodge is and must be a symbol of the Jewish temple; each Master in the Chair, a representative of the Jewish King; and every Mason a personification of the Jewish workman.”

MANUAL OF FREEMASONRY, by Richard Carlile:  “The Grand Lodge Masonry of the present day is wholly Jewish.”

THE FREEMASON, April 2, 1930, quoting Br. Rev. S. McGowan:  “Freemasonry is founded on the ancient law of Israel.  Israel has given birth to the moral beauty which forms the basis of Freemasonry.”

Rabbi Br. Isaac Wise, in The Israelite of America, March 8, 1866:  “Masonry is a Jewish institution whose history, degrees, charges, passwords and explanations are Jewish from beginning to end.”

Benjamin Disraeli, Jew, Prime Minister of England, in The Life of Lord George Bentick:  “At the head of all those secret societies, which form provisional governments, men of the Jewish race are to be found.” 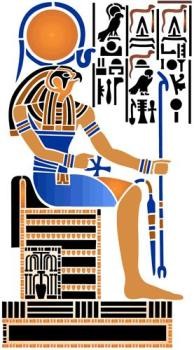 20 And when ye shall see Jerusalem compassed with armies, then know that the desolation thereof is nigh.

22 For these be the days of vengeance, that all things which are written may be fulfilled.

The Mystery of Human Life

Previous post: Did Jews Help Plan the Holocaust? - The Mystery of Human Life