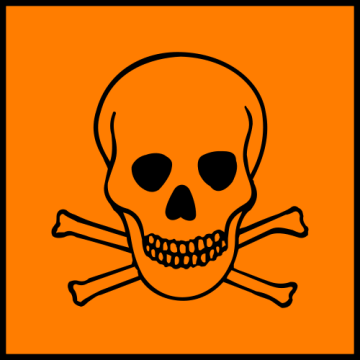 It was "supposed" to be harmless to humans and animals—the perfect weed killer. Now a groundbreaking article just published in the journal Entropy points to Monsanto's Roundup herbicide, and more specifically its active ingredient glyphosate, as devastating—possibly "the most important factor in the development of multiple chronic diseases and conditions that have become prevalent in Westernized societies."

That's right. The herbicide sprayed on most of the world's genetically engineered crops—and which gets soaked into the food portion—is now linked to "autism ... gastrointestinal issues such as inflammatory bowel disease, chronic diarrhea, colitis and Crohn's disease, obesity, cardiovascular disease, depression, cancer, cachexia, Alzheimer's disease, Parkinson's disease, multiple sclerosis, and ALS, among others."

Vietnam here we come! At least that is what biotech giant Monsanto is saying. The multinational agricultural corporation most known for creating the hazardous chemical Agent Orange, which led to thousands of deaths and birth defects due to its widespread use within the country, is now attempting to begin providing Vietnam with their genetically modified foods.

HO CHI MINH CITY--Fifty kilometers from Ho Chi Minh City, a withered trunk of a dead tree stands amid a mangrove forest in Vietnam's Can Gio district. The tree was preserved as a reminder of the damage caused by Agent Orange, a defoliant that was sprayed over wide parts of the nation by the U.S. military during the Vietnam War to deprive the Viet Cong of cover.