Saturday Night Live 9-30-17 revealing real-world zio-cabal occult-sorcery truth, slipping it into the opening skit as part of a 'Trump spoof'. Disclaimer: It's a six minute video, unfunny, mocking, and at the end pushing pedophilia. No reason to watch really - except for one little segment from about 2:40 to around 3:10 where the Trump-character, in true hidden Kabala-Kode style, as part of the mockery of the skit, reveals the actual reality of everything happening in the world today. Namely that the unending 'chao' all around the world, and Trump's role in keeping it continual, is "all part of the plan":
***
Youtube: The Chaos President Cold Open - SNL 9-30-17

777-Trump the "chaos president"? It has been more than obvious from the get-go, but here now stated openly, making a joke out of it though. And how many 'get the joke'? Definitely note also how it is that this was broadcast the night before the massive 'ordo ab chao' production of Las Vegas/Mandalay Bay 10-1-17. All part of the plan? No doubt [link]. Anybody tired of it. 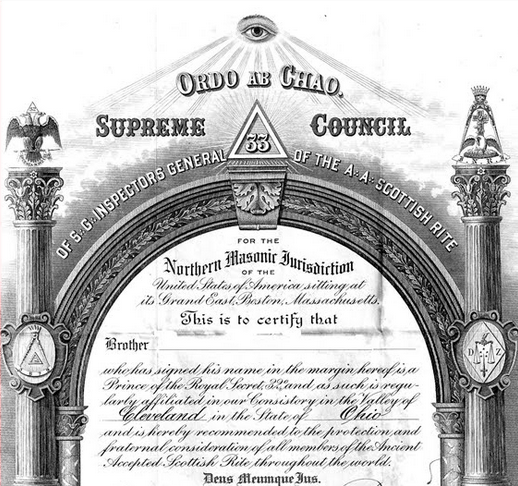 (It is important for Trump to look like an angel.

That´s why he colour his hair so carefully.

It is also important to have an orange cap in order to signal, that he is one of them, one of the criminal pedophiles in the gang).