Satans tool: ONE WORLD COMMUNISM/FASCISM and The Elimination of Christianity

Fascism and Communism. Which poison do you want to die from?

What's the the difference between fascism, communism and crony-capitalism is nothing.

The Coming “New World Order” Is There STILL Someone Who Doesn’t Believe it? The Destruction of Christianity

What will be the Religion of the New World Order?

American Humanist Movement, Doctrinal statement:  “We are humanists. . . We are not for God. . . We are for socialism.”

Humanist Magazine, 1983 Jan-Feb issue.  Humanist John J. Dunphy:  “I am convinced that the battle for humankind’s future must be waged and won in the public school classroom by teachers that correctly perceive their role as proselytizers of a new faith which will replace the rotting corpse of Christianity.”

Karl Marx (Jew):  “My object in life is to dethrone God and destroy capitalism.”

Leon Trotsky (real name Lev Davidovich - Jew): “Religions are illogical primitive ignorance.  There is nothing as ridiculous and tragic as a religious government.”

Much is good in this article but read with discernment as always. Most important: She has not a right view on the Word of God!

Gary Hart speaking to the CFR right after 9/11 "The drive of the Rockefellers and their allies is to create a one-world government combining supercapitalism and Communism under the same tent, all under their control. Do I mean conspiracy? Yes I do. I am convinced there is such a plot, international in scope, generations old in planning, and incredibly evil in intent." source 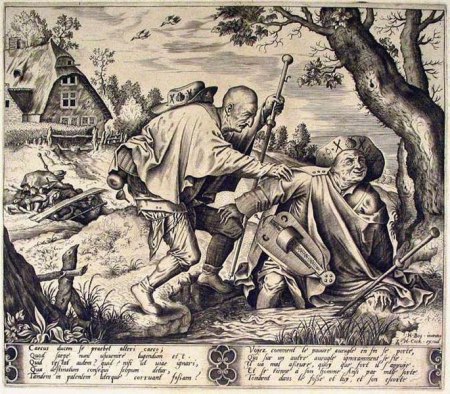 They are blind guides leading the blind, and if one blind person guides another, they will both fall into a ditch." Matthew 15:14