"Freemasonry is based on ancient paganism which the Israelites adopted from the Babylonian mystery religion and later developed into the Kabbala. (The Cabala) Rabbi Isaac Mayer Wise, a pioneer of Reform Judaism in America, stated in 1855: “Freemasonry is a Jewish establishment, whose history, grades, official appointments, passwords, and explanations are Jewish from beginning to end.” 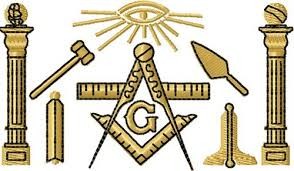 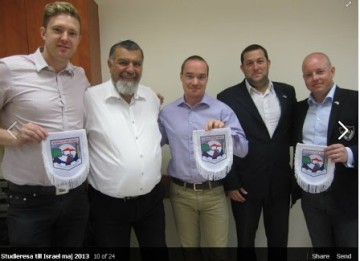 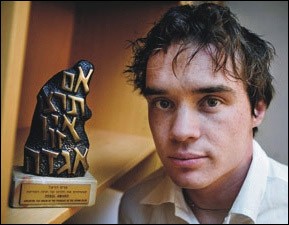 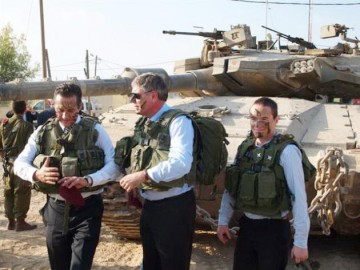 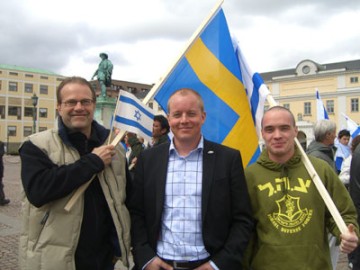 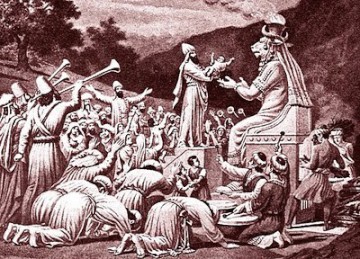 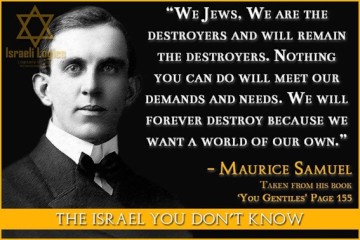 “We are at the bottom, not merely of the latest Great War, but of nearly all your wars; not only of the Russian, but of every other major Revolution in, your history . . . We did it solely with the irresistible might of our spirit, with ideas and propaganda.” --A Real Case Against the Jews by the Jewish writer and Rothschild biographer, Marcus Eli Ravage, Century Magazine, January 1928, Volume 115, Number 3, pages 346-350.