The Bible Under Assault & Homosexuality According to God is Disgusting 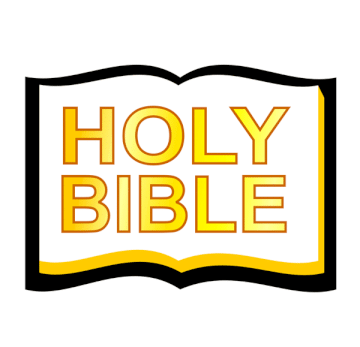 The Bible has been the subject of a lot of news lately. The Editors at GQ magazine recently published a piece called, “21 Books You Don’t Have to Read.” You guessed it. The Editors at GQ put the Bible as number 12 on the list, claiming that it is a “repetitive, self-contradictory, sententious, foolish, and even at times ill-intentioned” book. They also said that “it is certainly not the finest thing that man has ever produced.” That’s a pretty bold claim coming from a magazine about the best-selling book in history – and one that predates the magazine’s existence by literally thousands of years.

These statements expressed by the Editors at GQ aren’t just harmless words. Their opinions represent disdain for truth, morality, and virtue.

The Bible is certainly under assault, but it’s not just a couple of Editors at GQ who are struggling with a better way to display their creative genuis than to throw the Bible onto a waste-of-your-time list.

The California State Assembly just passed AB 2943 with 80 “yes” votes to 18 “no” votes. It’s a bill that bans the “sale . . . of goods or services” that “offer[] to” or “engage . . . in sexual orientation change efforts,” which are defined to include “efforts to change behaviors or gender expressions, or to eliminate or reduce sexual or romantic attractions or feelings toward individuals of the same sex.”

Amos 8:12 And they shall wander from sea to sea, and from the north even to the east, they shall run to and fro to seek the word of the LORD, and shall not find it.

A country once focused on God seems to be moving rapidly closer to a godless society.

Is homosexuality a sin? And who do we believe?
God is the ultimate and sovereign judge for sin. Homosexuality is sin by His order; it is not decided by public opinion or deceived/false clergy. Changing societies do not dictate God's standards. Sin is defined by God for us in the Bible. It is the source for what God says is holy and righteous or sin and abomination. Hebrews 13:8 states that God is the same yesterday, today, and forever; he does not “go with the flow.”

God's Word says that homosexuality is unnatural, a perversion, an abomination, fornication, vile affections, and a great sin against Him. He states any sexual act outside of marriage is adultery (hetro or homo sexual). Sex is to be between man and woman within marriage.