The Coudenhove-Kalergi plan - The genocide of the Peoples of Europe 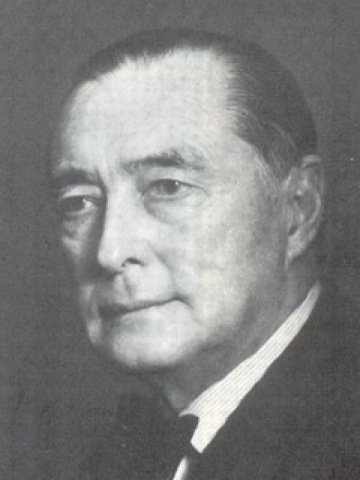 The Coudenhove-Kalergi plan – The genocide of the Peoples of Europe

Mass immigration is a phenomenon the causes of which are cleverly concealed by the political elites, and the multicultural propaganda is employed to falsely portray it as inevitable. In this article we intend to prove once and for all, that mass immigration is not a spontaneous phenomenon. What the elites  try to present as an inevitability of modern life, is actually the product of a plan conceived around a table and prepared over decades, to completely change the face of our continent.

Few people know that one of the main instigators of the process of European integration, was a man who also conceived the genocide of the peoples of Europe. He was a sinister individual whose existence is unknown to the masses of our people, but the political elites consider him as the founder of the European Union. His name is Richard von Coudenhove Kalergi. His father was an Austrian diplomat named Heinrich von Coudenhove-Kalergi (with connections to the Byzantine family of the Kallergis), and his mother the Japanese Mitsu Aoyama.

He states that the peoples of Europe should interbreed with Asians and other non-White races, to create a multiracial population, with not clear sense of tradition or identity and therefore easily controlled by the ruling elite.

---With the rise of Fascism in Europe, the project was put on hold, but after the Second World War,  thanks to the support of Winston Churchill, the Jewish Masonic Lodge B'nai B'rith and major newspapers like the New York Times, the plan was accepted by the United States Government. The CIA later undertook the completion of the project.

---The Coudenhove-Kalergi European Prize is awarded every two years to Europeans who have excelled in promoting this criminal plan. Among those awarded with such a prize are Angela Merkel and Herman Van Rompuy.

Which people do you think Satan uses a lot for his purpose - again?

But God has a wonderful plan and it is soon fullfilled!

Revelation 1:7 "Behold, he cometh with clouds; and every eye shall see him, and they [also] which pierced him: and all kindreds of the earth shall wail because of him. Even so, Amen."