The Lie in the Sky: Manmade Global Warming by Jeremy James

Manmade global warming is just a lie in the sky, another step forward in the Antichrist agenda.

As we have shown in several of our previous papers, the Elite like to make extensive use of deception. Some of their lies are dressed up in the guise of ‘science’, making them impervious to criticism except by those who are ‘qualified’ to raise doubts or ask hard questions. Alas, those who are qualified are not inclined to step forward and state the obvious – or even to raise their doubts – because their professional standing would suffer as a result. Finally, the few who do have the courage to take an antiestablishment stand on an issue are generally ignored by the mainstream media and shunned by their peers.

The myth known as ‘manmade global warming’ is part of this program of deception. Those who are professionally qualified to pronounce on this issue are few in number, therefore the public, as well as practitioners in other branches of science, feel obliged to accept their findings. If the data shows it is happening, then it is happening. This is the impregnable formula – cold, hard facts (seemingly) embedded in a well-proven scientific model (seemingly). All of a sudden E=mc2 and we are all about to die.

It worked with the so-called nuclear bomb – which doesn’t exist – so why not terrify the nations once again with another bogus threat that would annihilate mankind? 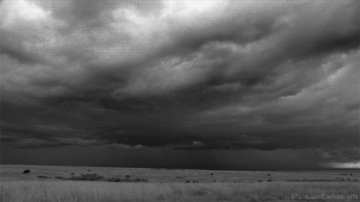 Previous post: Guidelines for the Growing Cooperation among the Churches in Europe