Many people will not recognize this movement by its formal name -- the "New Apostolic Reformation" -- including even many of the movement's participants. The lack of name recognition can be explained, in large part, because the movement is not governed by one official denomination or organization.

Despite its lack of name recognition, the movement's growth is staggering. The NAR movement is responsible for much of the explosive church growth occurring in Africa, Asia and Latin America.2 Leaders of many of the world's biggest churches promote present-day apostles and prophets, including (Yoido Full Gospel Church in South Korea with one million people), E.A. Adeboye (Redeemed Christian Church of God in Nigeria with five million people), Sunday Adelaja (Embassy of the Blessed Kingdom of God for All Nations in Ukraine with 20,000 people), and César Castellanos (International Charismatic Mission in Columbia with 60,000 people).

Though the NAR movement has seen the most growth in the Global South3, it has also gained considerable influence in the West. In Australia, the NAR movement has taken over an entire denomination, the Assemblies of God in Australia.4 In the United States, approximately three million people attend NAR churches -- that is, churches that overtly embrace NAR teachings.5 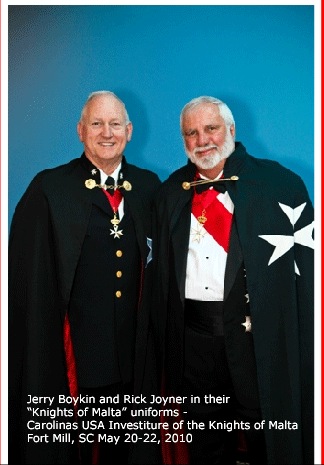 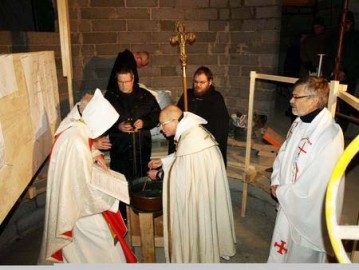