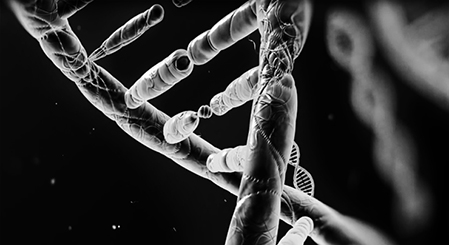 The Trump Administration is backing a new technology for the genetic manipulation of plants and even animals with no intend to supervise or regulate against possible dangers. If left unchecked, it could open a Pandora’s Box of dangers to human health for generations. Yet very little debate is taking place on this dramatic development. Here are some things to consider .

Gene Drive is the next major development in the new gene editing world. The idea of gene drive is to force a genetic modification to spread through an entire population in just a few generations. One of the leading gene drive researchers, Omar Akbari at University of California Riverside gets DARPA gene drive research money. He works with what is supposedly the world’s deadliest creature: the Aedes aegypti mosquito. His work involves gene editing the deadly mosquito, re-engineering them with “self-destruct switches.”

This sounds noble, a boon to mankind saving maybe a million lives annually. Like selling earlier GMO “golden rice” as a solution to infant blindness, gene editing however is not as perfect as it is made out to be. The scientist who first suggested developing gene drives in gene editing, Harvard biologist Kevin Esvelt has published a paper warning that development of gene editing in conjunction with turbocharged gene drive technologies have alarming potential to go awry. He notes how often CRISPR messes up and the likelihood of protective mutations arising, making even benign gene drives ruthlessly aggressive. He stresses, “Just a few engineered organisms could irrevocably alter an ecosystem.” His computer gene drive simulations calculate that a resulting edited gene “can spread to 99 percent of a population in as few as 10 generations, and persist for more than 200 generations.”

(As you notice some of the authors are not born again (know Jesus personally). So, read everything with an open mind. - test all things.

Many blame the Muslims for "the terror attacks", when in reality it is the Secret Power, who is behind them.)

Matthew 24:21-22 "For there shall be a great tribulation, such as was not since the beginning of the world to this time, no, nor ever shall be. And except those days should be shortened, there should no flesh be saved".